Diagnosis and anticipation of the impacts of a Decree affecting librarians 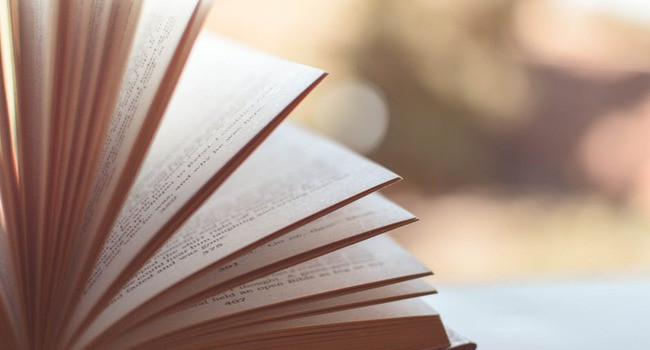 The Wallonia Brussels Federation commissioned a Mesydel study to provide the Public Reading Service with objective knowledge on changes in operators' practices since the adoption of the 2009 legislation. It was necessary to evaluate the impact of the legislation and to anticipate the challenges brought by the new working paradigm. The Mesydel survey was conducted in two rounds and sent to librarians of the Wallonia Brussels Federation. Approximately 200 librarians responded to the survey to give an accurate image of the situation :

Assessment of the integration process in Wallonia

The objective of the evaluation is essentially of a formative nature: to make recommendations that are avenues for improving the organization of the integration process within and between structures providing services for newcomers in order to promote integration - as defined by the decree.
Another objective is to study the relevance of the actions carried out with regard to the needs expressed by new arrivals.
Ref: https://www.iweps.be/projet/evaluation-parcours-integration/ 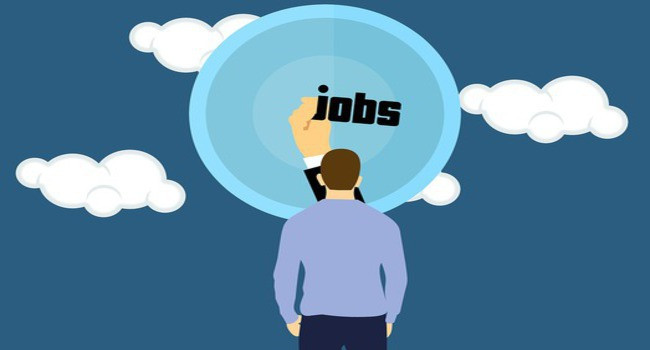 The evaluation mission was led by the Spiral research center of the University of Liège.

It aims to understand the operation and organization of the steering and coordination of the Brussels Youth Guarantee scheme.
It also seeks to assess the consistency of the coordination instruments put in place, as well as their added value. To do this, this study is based on the methods of qualitative research. Exploratory interviews with a dozen key players were carried out, which in turn made it possible to organize an online consultation with a panel of players concerned by the implementation of the Youth Guarantee.

The results which resulted from it made it possible to formulate recommendations, in particular concerning the relations between the actors, the organizational modalities of the system, and more particularly the coordination processes.

The objective of this consultation was to enable Standard Liege supporters clubs to redefine the raison d'être, the missions and the organization of the Rouches Family. 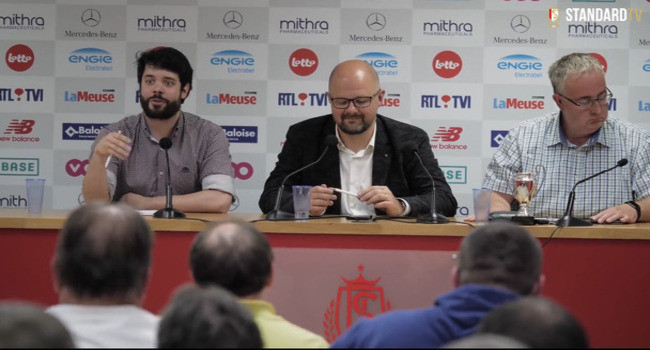 Expectations of incubated companies at WSL: Meeting their requests and initiating ways for improvement 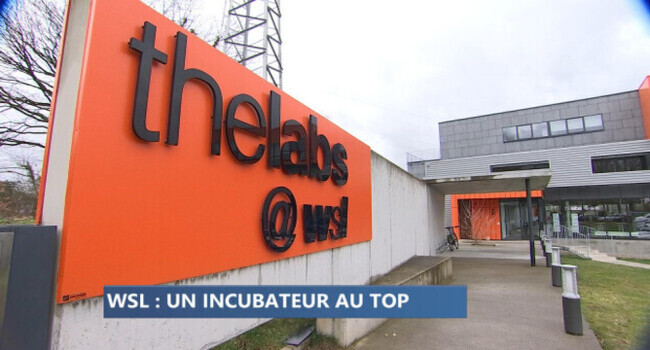 The objective of the Mesydel consultation project was to assess two complementary aspects of the WSL's offer: the relevance of responses to needs and the anticipation of future requests from entrepreneurs. The purpose of this consultation is to provide a self-assessment tool for WSL and is part of a strategy for continuous improvement of the services offered by the incubator.

RDI financing for higher education establishments in the Brussels-Capital Region

The objective of the project commissioned by the CPS or Bruxels-Capital Region was to obtain information allowing: 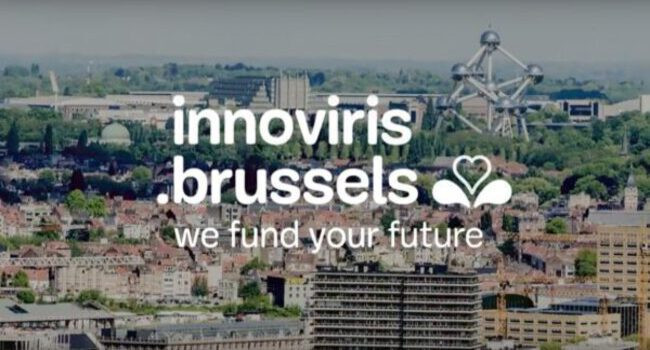 In the foresight study regarding safety, the Netherlands Study Centre for Technology (STT) explores how technology can be used to develop applications and innovations that make society safer.

Mesydel software was used in order to test and broaden social and technological developments in two rounds. Participants were presented with questions and statements about safety in the society of the future. The study was conducted among one hundred people from the business community, research and educational institutions and the government with knowledge about opportunities and vulnerabilities of technological developments. This method facilitated the identification and prioritization of social challenges surrounding safety as a result of technology.

C-Spine project : When and how to immobilize the spine after an accident ?

In the event of an accident, is it mandatory to immobilize the spine? And how to proceed? Giving an objective answer to these questions is a crucial issue.
At the end of an innovative process, the CHR is able to propose a decision algorithm. Its development has benefited from the help of paramedics, doctors and nurses involved in Urgent Medical Assistance in Belgium. In collaboration with Mesydel & TagData, the CHR organized a national consultation, interviewed the practitioners and gathered the necessary conditions for the debates.
The C-Spine project made it possible to identify the constraints of each and to create a broad consensus around a diagnostic and management strategy.

The non-governmental organization Partnership for Dengue Control brings together a large community of dengue specialists. Before calling on Mesydel, the NGO organized meetings several times a year, representing a significant cost in transportation and logistics. The results were disappointing in terms of reaching a consensus, for example on scientific definitions. Partnership for Dengue Control called on Mesydel to carry out a constructive dialogue among the scientific community: 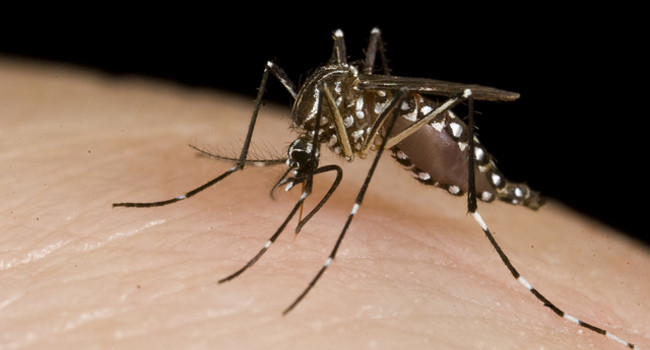 Diagnosis and anticipation of changes of usage in geographic information 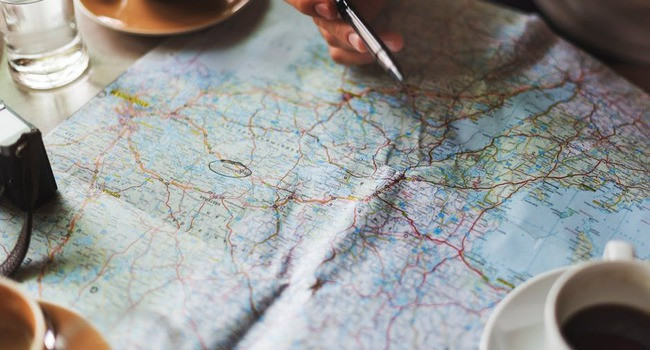 Geographic information, whether on paper or computerized, is increasingly used by territorial actors, public and private organizations. In this context, the Public Service of Wallonia needed to: 1) reconcile the tools and data produced with user expectations and needs; 2) reach an agreement to standardize the production of geographic information to be able to compare and integrate dipersed data. Mesydel was used for a two-round survey bringing together companies, public organizations, municipalities and IOPs.

The objective of this project was to co-construct the design of a website dedicated to post-natal issues. The difficulty was to create a shared vision amongst parents and health professionals altogether. Mesydel was used as an on-line co-construction tool able to get together dispersed and diverse stakeholders. This consultation allowed the project to achieve its goals very effectively: 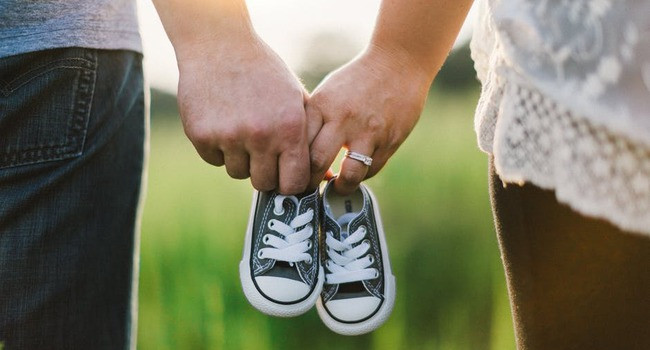 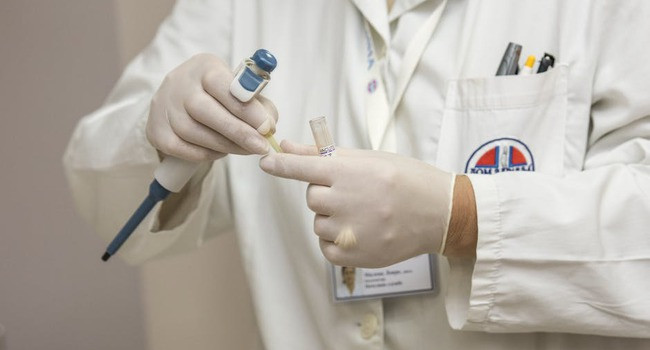 WearIT4Health is a development project in the medical sector. A wide range of stakeholders had to communicate to build a smart portable health monitoring device. Mesydel was used in this context to build effectively the consensus, using three successive rounds (offline and online).

Diagnosis and anticipation of the impact of social economy companies

The Walloon Region commissioned a research study, the SECOIA project, in order to anticipate the impact of the development of the social economy. In a relatively short time, the objective was to identify the specificities of the social economy enterprises in the Walloon Region and to study their impact on the regional economy. The Mesydel consultation made it possible to achieve these objectives while involving the stakeholders in the diagnostic: 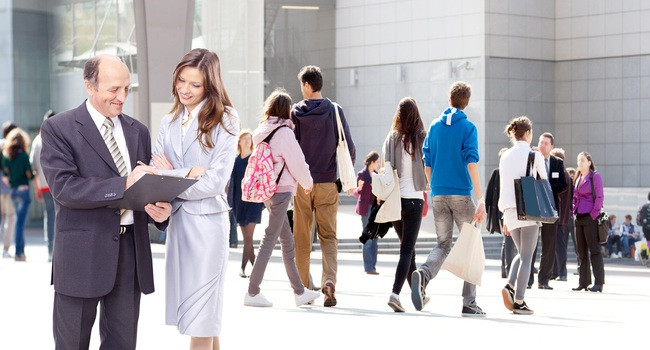 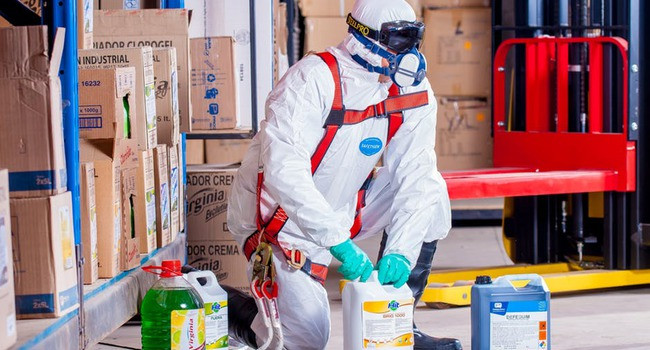 Rating of university research centers by a committee of experts

Following the quinquennial evaluations of the research teams of the University of Limoges (France) conducted by the High Council for the Evaluation of Research and Higher Education (HCERES), the University of Limoges wanted to assign an internal rating (A+, A, B, C) to its teams on the basis of the evaluation reports. In order to ensure the objectivity of the rating, the Delphi method was used to gradually reach a consensus among a panel of experts representative of all the research teams of the University. The rating was based on the qualitative results expressed in the HCERES report.

GRE-Liège in Wallonia: Identification of priorities in the logistic sector

Logistics and freight transport will become increasingly important in the coming years. GRE-Liège in Wallonia wanted to identify the priorities of the sector by consulting the actors involved: regional, provincial and local public authorities, transport and logistics stakeholders and university experts. In collaboration with Mesydel, GRE-Liege organized an online consultation by questioning a large number of actors twice in a limited time period. The project facilitated the identification and prioritization of future actions for the logistics sector : infrastructure, flow management, employment and training, data and new technologies.
You want to know more about this project ? if so, do not hesitate to contact the Mesydel team.

Do not hesitate to contact us by phone or email to let us know about your project.

Ask for a quote

Try to answer the following questions.